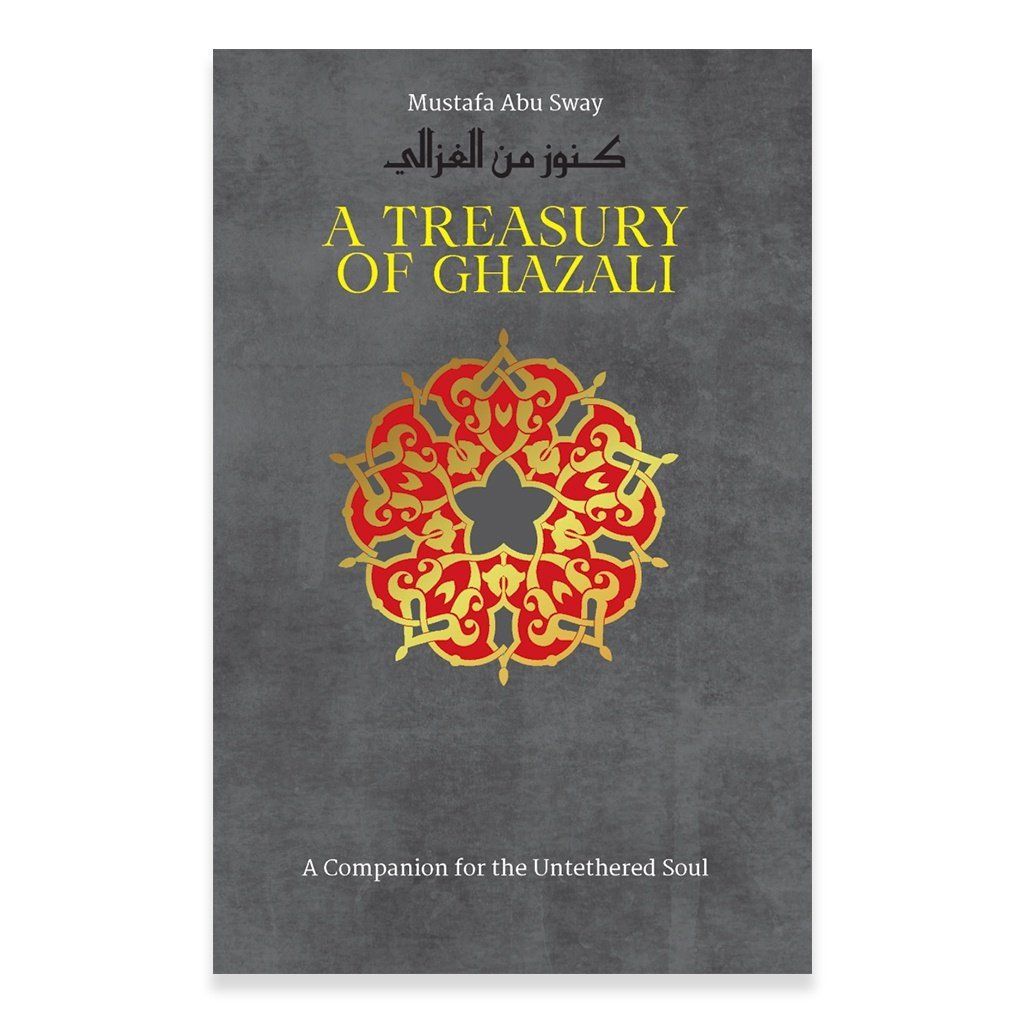 This collection of short wisdoms from the works of Imam al-Ghazali reflects the broad range of his brilliant intellectual thought. With an emphasis upon literary quality, concision, and concentration of meaning, each aphorism is full of value and significance and typifies the tradition of qawa'id (legal maxims) in the Islamic intellectual sciences. A commentary accompanies each maxim unraveling its wisdom.

Tastefully presented and luxurious in feel, this book is a chamber of spirituality readers will look forward to delving into.

The second title in the Treasury in Islamic Thought and Civilization series, which seeks to present clear introductions to the thought and wisdom of major Islamic intellectual figures, prepared by learned translators.

Professor Mustafa Abu Sway was appointed as the first holder of the Integral Chair for the Study of Imam Ghazali's Work at Al-Masjid Al-Aqsa and at Al-Quds University in 2012. He has been professor of philosophy and Islamic studies at Al-Quds University in Jerusalem, Palestine, since 1996. For a number of years professor Sway has also been listed as one of the most influential Muslims in the scholarly world (The Muslim 500, The Royal Islamic Strategic Studies Centre).